Schweitzer Second Sunday: The Legend of “The Fox” 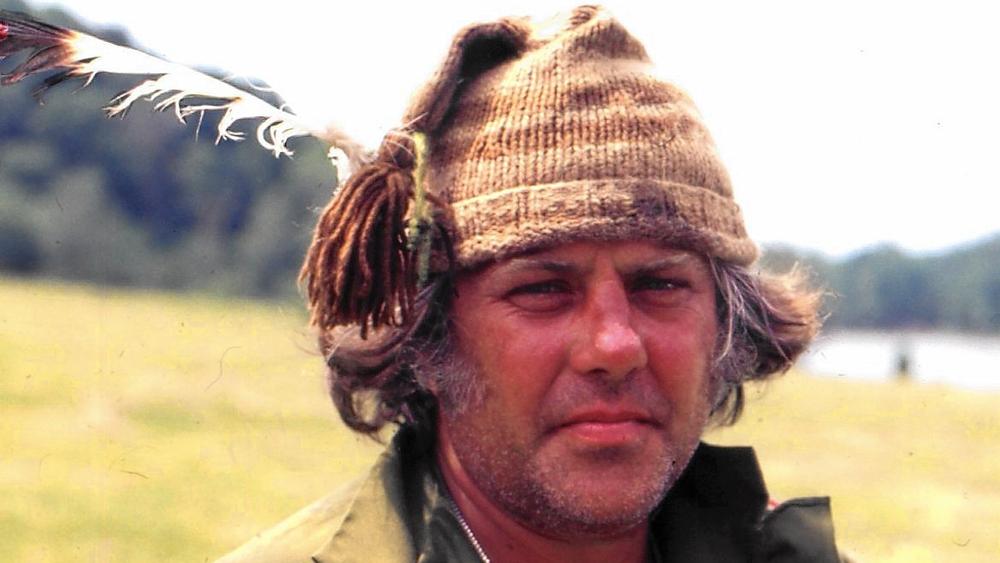 “The Fox” also known as James F. Phillips, is better known around the world than he is in the Fox Valley where his covert, one-man campaign to stop pollution from entering the Fox River made him famous as an “eco-activist”.

When “The Fox” plugged his first pipe that was polluting the Fox River, the sign he left read: “What God hath wrought we must preserve and protect, not desecrate in the name of profit”.

Join Friends of the Fox River’s Executive Director Gary Mechanic as he presents “The Legend of The Fox” with a 40 minute film documentary, and the personal recollections of those who knew Jim Phillips.