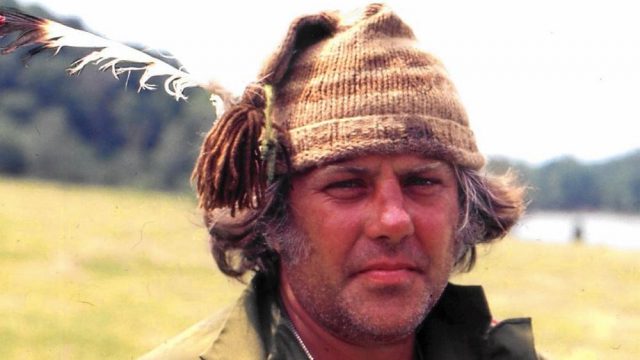 “The Fox”, also known as James F. Phillips, is better known around the world than he is in the Fox Valley where his covert, one-man campaign to stop pollution from entering the Fox River made him famous as an eco-activist. When “The Fox” plugged his first pipe that was polluting the Fox River, the sign … Read more