Our 2017 Annual Photo Contest has ended and our selection committee is in the process selecting winners. We received a wonderful assortment of photos- 47 total- portraying this year’s theme of “The of Flora and Fauna of the Fox River”. Of those submissions, the panel has selected 22 photos to be considered for our “People’s Choice” award, which will receive honorable mentions. Judging is based on subject matter, especially as it displays their interaction with the Fox River; composition, lighting, uniqueness and overall telling of a story are important as well. If you want to take a look at those photos and weigh in, please see our Facebook page.

Overall, the photos show a wide variety of plants and animals that grace not just the Fox River, but the overall watershed. Birds include eagles, herons, ducks, geese, hummingbird, owls, goldfinch, baby cardinals and others. Other photos include: 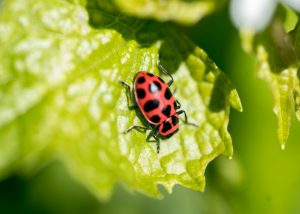 An Asian Multicolored Lady Beetle, also known as a Harlequin Ladybird. They were introduced into the United States in the 90s to control aphids. Since then they have taken over driving out our native lady bug. 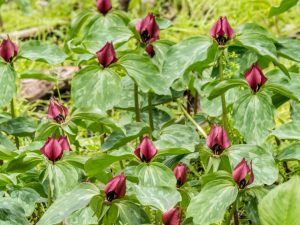 Red trilliums, a sure sign of spring. They like to grow in the woods before the trees get their leaves. They are a native wildflower common in the Fox River Valley. 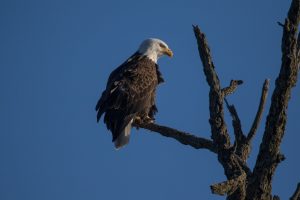 Several bald eagles make their home along the Fox River and a few were captured by local photographers. Photos include them perched at Boy Scout Island in St. Charles (left), near Otto Engineering in Carpentersville, one even eating its prey. 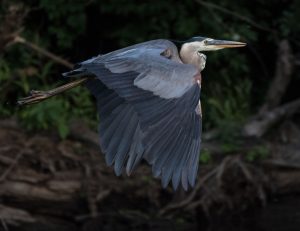 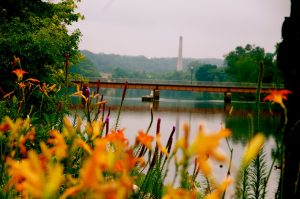 A view of the Fox River from the West Dundee Riverwalk 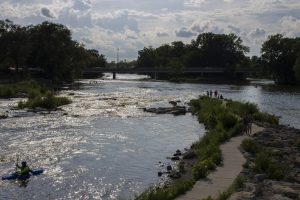 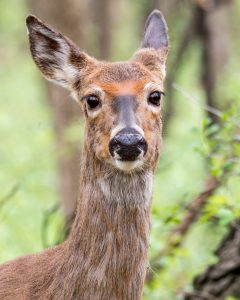 A doe staring frozen into the camera taken at Carl R. Hansen Woods, part of the Fox River watershed. 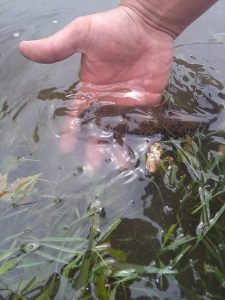 A photo of a man’s hand holding a baby flathead. 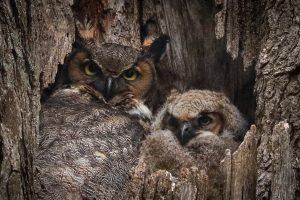 A Fabyan Horned Owl with her owlet 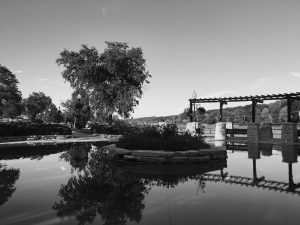 We will soon announce the winners, but we want to thank all of the entrants for their amazing photos, and for the care and creativity they displayed. The Fox River is home to a plethora of living creatures and we are thrilled to be able to share some of its beauty with the rest of the world.