Time For Some Cleansing and Renewal 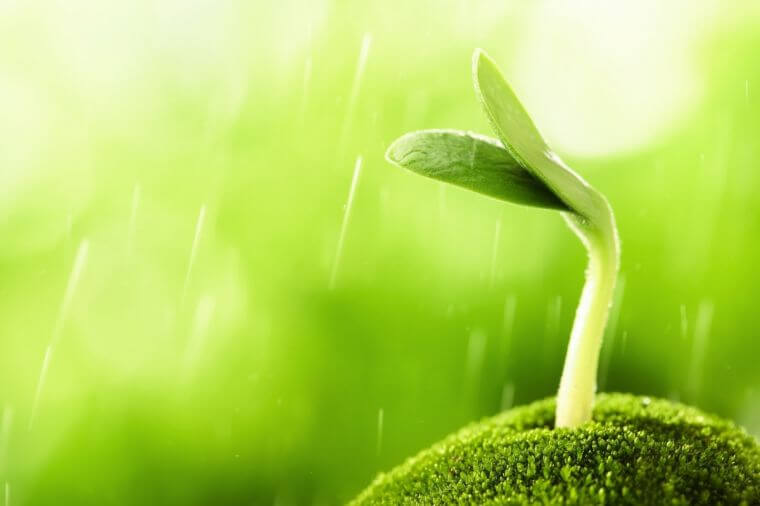 Water is dynamic, changing its state (from liquid to gas) as it passes through the water cycle, allowing some of its ills to be healed. Cleansing occurs as impurities are removed through the processes of evaporation and infiltration. Further cleansing comes through biological systems like plants and mussels. A common phrase in the river community is that you can never step in the same river twice, it is always being renewed.

Going With the Flow

This past abnormal year has forced humans to go through many changes in behavior. And we have been taught that change can lead to renewal, akin to a river. Going with the flow and embracing change for society is often scary and uncomfortable. Letting go of past practices that have seemed effective is usually met with resistance. Often, the voice of youth brings us the new perspective. So what needs changing?

Last month, Juneteenth became more widely recognized and celebrated as a national symbol of freedom. The date has official holiday status in many states and became a national holiday. This may be significant to more of the current population than freedom from British rule. How can we be free if we are not all free? Friends of the Fox River founder Pat Reese once commented (paraphrased), “How can we consider the Fox River healed as long as we have homelessness in our communities?” Juneteenth is a significant step toward cleansing and renewing our society.

This month the Fourth of July (Independence Day) is the main event, commemorating the United States of America gaining its freedom from British control. We celebrate with municipalities investing in fireworks displays to symbolize the bombs bursting in air. People seem to really love fireworks and when public displays were cancelled last year, individuals illegally offered backyard displays. If my pets were indicators, our watershed’s wildlife do not find these displays welcome. Noise pollution and light pollution do impact plants and animals.

October’s Columbus Day holiday is being seen as a recognition of acts of violence upon the former native residents of our lands. Many states and cities have replaced it with Indigenous Peoples’ Day. The Fox River was probably much happier when it had the former folks as its neighbors. Socially, we are challenging long-standing celebrations and even statues and building names. This too is a form of cleansing and renewal.

Sacred in many localities is St. Patrick’s Day. Thanks to the McNamee Family Foundation (MFF), the parade in East Dundee and DUbliNDEE Kilted 5K is the 2nd largest fundraiser for Friends of the Fox River (FOTFR). Thank you MFF for this year’s $4,000 donation even in the absence of the parade this year.

What is not so sweet is the dyeing rivers green for the celebration. Though the dye is claimed to be chemically benign, this act of dumping into a river is a bad reminder of our polluted past.

Some great changes for the Fox River renewal are coming through Illinois legislation:

These all are examples of efforts to cleanse and renew the health of our watershed.

What is a Right?

These are exciting social times, with environmental and social justice movements merging. The incident in Flint Michigan, impacts of climate change, and the pandemic have clearly illustrated the disproportional impacts on the poor and people of color. Examples range from the locations of toxic pollution sources like refineries, to contaminated water.

Acknowledging our history and addressing its mistakes is bringing us cleansing and renewal. We are protecting vulnerable populations from health threats and giving them equal access to resources. Literally, clean drinking water is being considered a “right.”

At Friends of the Fox River we are also reflecting and making changes in policy and operations. These include: membership management, offering the Watershed News in weekly shares, creating a YouTube channel, a website update, upgrades in indoor air quality and a Bee Sanctuary at our Schweitzer Environmental Center, and a new partnership with the Dundee Township Boys and Girls Club.

For a healthy planet we need to right some wrongs. Please support us as we “Keep on Fixing’ the Fox.”

1 thought on “Time For Some Cleansing and Renewal”