Reflections on the Fox 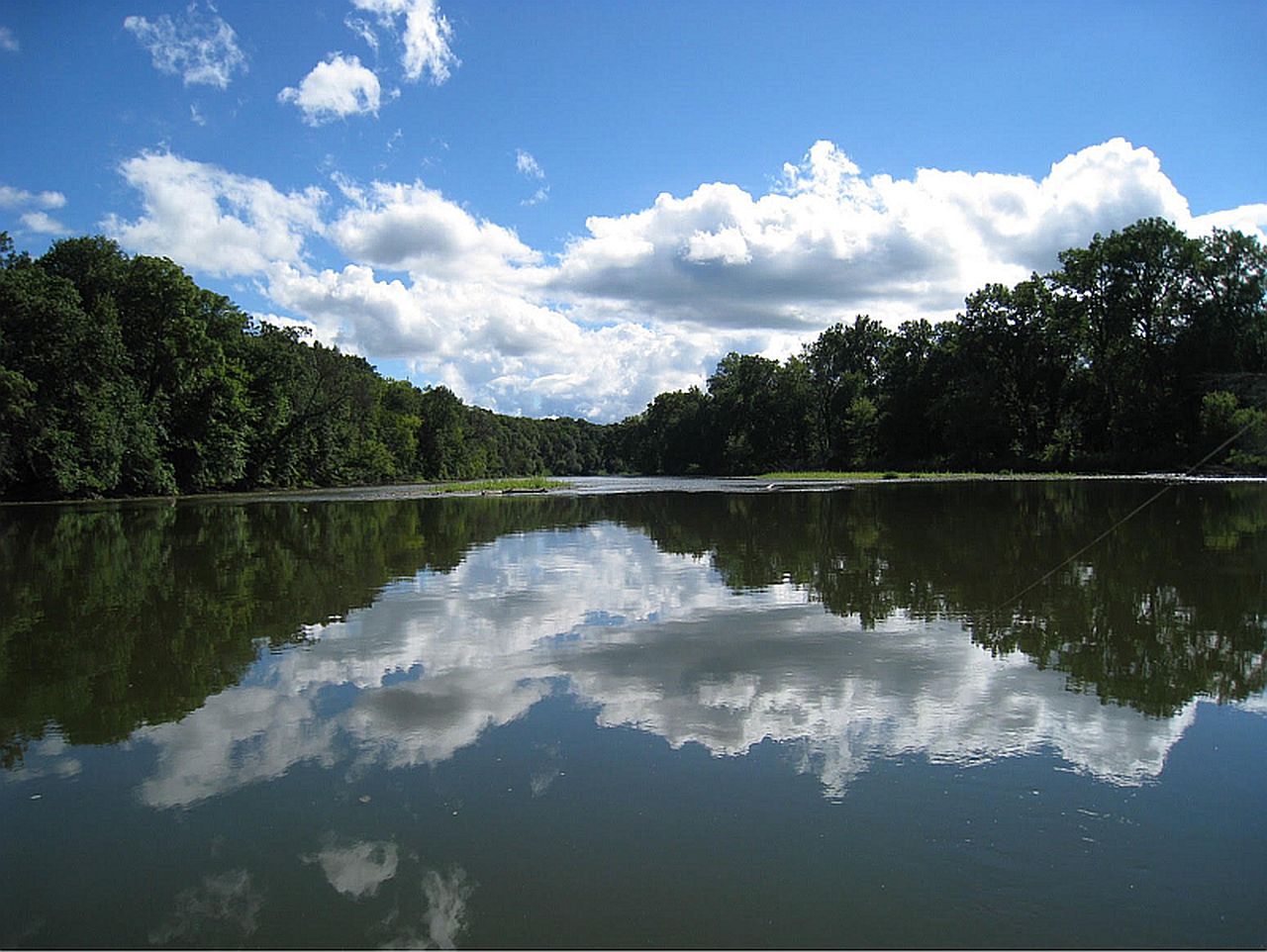 Hello fellow citizens of the Fox River watershed!  I have lived in the southern part of our watershed (near Aurora) for my entire 60 years here on Earth.  I have always loved nature, particularly the water, and the plants and animals that live in and around it.

Trips to the Mighty Fox River

As a very young boy I spent many happy hours fishing and exploring the environs of Blackberry Creek, a tributary of the Fox, that runs very close to my house.  As I grew a little older, my Dad, grandpas, and uncles would take me down to the mighty Fox River to fish.  A trip to the “big” river was always something I looked forward to as a young boy, especially since it meant I would be spending quality time with my wonderful family.  Thus was born my love for creeks and rivers in general and the Fox River in particular.

As I grew up, the activities of my friends and myself continued to center around the river.  As a teen, I’d rather fish in the Fox River than do just about anything else.  Almost all of my closest friends all shared my love for fishing the river. As we grew up and got our driver’s licenses, we were able to expand our horizons and ability to explore and fish more parts of the Fox watershed.

Also, as we grew and matured, we began to notice other wonderful things that lived in and around the river besides the fish!  While our attention still mainly focused on catching smallmouth bass, walleye, channel catfish, and northern pike (and every once in a while, a great trophy: the flathead catfish, a true river monster!) that lurked in the river. We increasingly began to notice the waterfowl that flew above the river, the songbirds that lived in the brush and woods along the rivers and creeks we fished, and the raptors that patrolled the skies above us.

We also began to notice the animals that lived along the water as well: muskrat, beaver, red and grey fox, and the occasional mink, were real treats to see.  Whitetail deer, raccoons, and other mammals were also animals we became relatively accustomed to seeing.

As we matured into adulthood, we came to appreciate the more esoteric features: the beautiful trees, the wildflowers that grew in the forests and the prairies bordering the river, and even the amazing array of interesting and sometimes beautiful insects that live in the forests and fields of the Fox’s watershed.  As we grew older, we would increasingly see rare and threatened birds like the bald eagle and osprey becoming increasingly common sights along the length of the river.  We heard and sometimes saw owls in the forests along the water.  Wild turkeys became more prevalent in the woods throughout the watershed.  Pileated woodpeckers have begun appearing in our forests.  Fish like the muskellunge, that were long ago only a rumor in the Fox became regular catches for some of us!  Even sightings of river otters swimming in the Fox occur from time to time.

We realized that the river was central to a beautiful and precious ecosystem filled with all kinds of wondrous flora and fauna.  Further, we became aware that these resources deserved and needed our action to protect them if they were to survive in a rapidly growing and changing world.  Some of us joined conservation-minded groups like Friends of the Fox River to help protect the fantastic resource that we had been privy to enjoy over the course of our lives.

In the immediate past and present, the COVID-19 pandemic has caused more people to get out and hike in some of the local parks and preserves along the river as it is one of the safer activities in these trying times.  I have been trying to get out and hike almost every day in preserves near my home.  I take my camera with me and have been lucky enough to get some good photos of interesting natural sights along the Fox and in its watershed. Getting out and personally experiencing the natural beauty of the area makes us appreciate the treasure we have even more.

Over the following months I’ll be sharing some of what I see and photograph in this column.  Also, as it warms up and fishing season gets into full swing, I’ll include some fishing tips and reports from the river.  I invite you, kindred spirits, to join me on an exploration of our beautiful Fox River watershed.  I’m excited. Our adventure is beginning!

PHOTOS: The Osprey photo was taken from my boat while fishing on the Fox River near Silver Springs State Park in July, 2020.The Pileated Woodpecker picture was taken in Hoover Forest Preserve in late March 2021. The reflection picture was also from July and taken at Silver Springs. The pic of me was from last Spring (2020) at Hoover FP, Yorkville, IL.

Tom Schrader is a past President of Friends of the Fox River, an avid fisherman, birder, naturalist, and photographer who spends a lot of his time exploring the natural areas of the lower Fox River Watershed and fishing the river.  He is a former Dean and Associate Dean of Math and Natural Sciences at College of DuPage in Glen Ellyn and currently is employed there as a Research Analyst.

3 thoughts on “Reflections on the Fox”